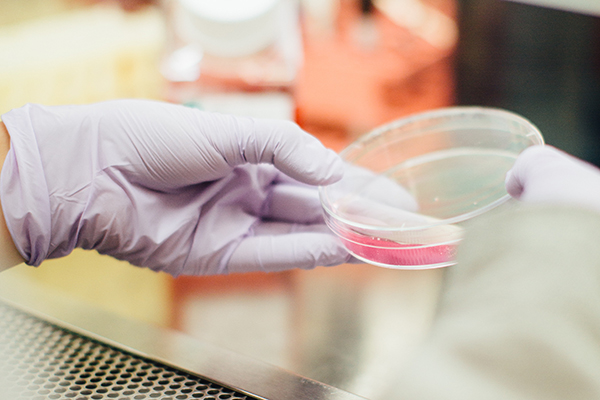 It was late on a Friday afternoon when Mark Avila, president of Air Seal solutions, got a call from a distraught mechanical contractor. The engineering team at Sutter Solano Medical Center had been working for weeks on a new ventilation system that had been installed to exhaust air from the hospital’s new autoclave sterilization room. No matter how many times they went at it, they couldn’t get the ducts sealed tight enough to draw sufficient air through the system – or to pass local OSHPD building code.

And now, with walls hiding the ductwork and limited space between the newly installed duct and the ceiling, several subsequent efforts at manual re-sealing proved increasingly futile. Worst of all, final inspection was scheduled for the following Monday, so the contractor had to have the system up and running properly by the end of the weekend.

The engineers at Sutter Solano were coming to grips with a reality that contractors across the country are now beginning to accept and embrace as a fundamental truth – HVAC performance is a function of more than just a box. Getting maximum performance and efficiency requires a “whole system” approach to HVAC and that means paying adequate attention to the air distribution system as well as the furnace, air conditioning unit and fan.

“Tightening standards is one of the reasons why we are seeing a dramatic increase in attention being paid to the duct system,” said Avila, “but technological innovations are also playing a major role. When a faster, easier, more cost effective solution to a chronic problem comes along, we as an industry are more apt to address that problem head on.”

According to Avila, one of the biggest industry advances to be introduced on the market in some time, is an innovation in duct sealing technology. Developed by the U.S. Department of Energy, the aerosol-based technology turns a once disruptive, labor-intensive process into a viable, demolition-free means of sealing the entire duct system.

“Tightening standards is one of the reasons why we are seeing a dramatic increase in attention being paid to the duct system…but technological innovations are also playing a major role.”

At Sutter Solano Medical Center, the aerosol-based sealing proved to be a project saver. Instead of having to tear down the newly constructed walls to access and seal the leaky ducts by hand, Avila and his crew used the technology to access and seal the leaks from inside the duct system. Not only did this approach alleviate the added time and expenses related to deconstruction, but it guaranteed that contractors would meet code followings its application.

“The aeroseal duct sealing process is computer controlled so we can actually monitor the results in progress,” said Avila. “We knew we had effectively sealed the leaks before we had even finished.”

Air Seal Solutions received the initial call on Friday, came in and sealed the work over the weekend, and presented the sealing system’s print out report used to prove results and pass inspection by the contractor’s Monday deadline.”

Not only did the aerosol duct sealing allow Sutter Solano to meet its building code requirements, but by reducing leakage to less than 1%, the engineers estimate that the process is now saving the medical center nearly $1,500 annually in reduced energy costs. 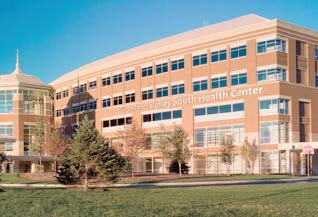 At Miami Valley Hospital South, aerosealing the ductwork allowed the performance-conscience administrators to shore up duct leaks that had plagued the facility’s six-story medical office building. Traditional sealing methods were too disruptive and prohibitively expensive to employ. By sealing from the inside, however, the process was fast and demolition free.

“If this sealing project was done manually, it would have taken weeks rather than a couple of days to complete,” said David Smith, Siemens Industry. “I focus exclusively on healthcare facilities and I don’t believe there is a single medical facility in my region that couldn’t benefit from having their ductwork effectively sealed.”

After a single day of aerosealing, Miami Valley reduced the building’s duct leakage by nearly 80%, reducing energy costs by more than $5,000 annually. 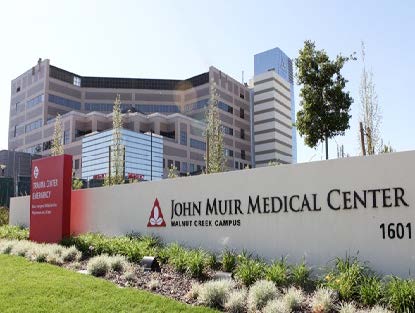 At John Muir Hospital, sealing ductwork was more about proper ventilation than energy savings. While converting a section of the facility into a new endoscopy surgery unit, hospital engineers wanted to repurpose the existing mechanical system serving the space. Pretesting, however, indicated that leaks in the ventilation shafts resulted in unacceptably low exhaust levels.

Familiar with the new method of duct sealing, the general contractors on the project recommended aerosealing portions of the existing system.

“We taped the leaks around the easily accessible ductwork and shortened other areas where design issues were a concern,” said project manager, Peter Spadia. “We then used aeroseal for the majority of ductwork where leaks were difficult to reach.”

As a result, the contractors were able to eliminate more than 2,300 CFM of leakage and gain sufficient ventilation to easily pass the hospital’s strict building code requirements.

“The technology worked. If you have an existing mechanical system that is ten or twenty years old, you can give it new life,” said Spadia. “We are planning to convert a number of buildings into doctor suites and I can see aerosol sealing key to rehabilitating the existing ductwork.” 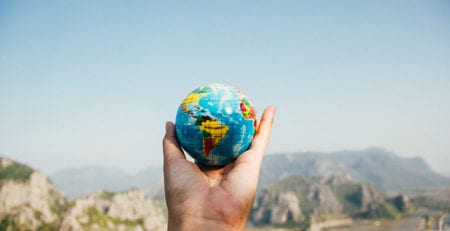 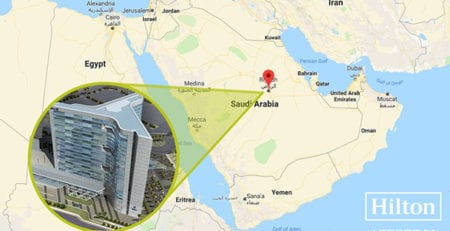 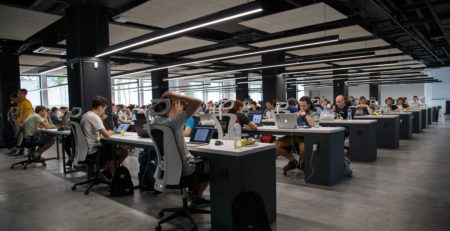 Why is Duct Sealing an Effective ECM? 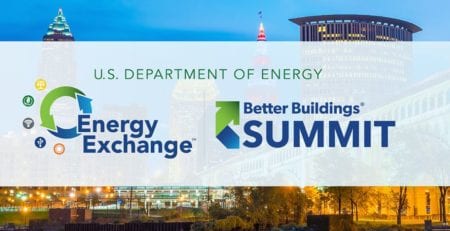 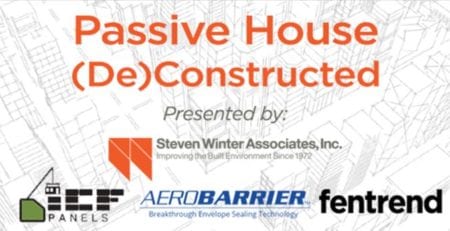