This article first appeared in the July 2015 issue of American School & University magazine, authored by John Pierson, Manager of Engineering Services at The Garland Company, Inc.

Whether you call it the building envelope or building enclosure, making improvements to the exterior of the building is becoming key in reducing energy usage in our educational facilities. It is no secret that significant energy savings can be realized through reroofing and exterior renovation projects, but there are many other financially viable energy-saving strategies available. The purpose of this article is to discuss the benefits of exterior energy improvements and why a building envelope energy evaluation is important to determine the best strategy when considering an improvement project.

An Opportunity for Improvement

Buildings more than 20 years old usually have the best opportunity for making significant improvements. Typically, the envelope has aged through its design life and is in need of repair. Often, building additions and lack of maintenance have resulted in premature failure of an enclosure and its terminations and transitions. Think of our 50+ year old brick and mortar school buildings. Many are in need of expensive tuck pointing or significant replacement. Further, buildings of this age usually have less insulation in the roof and wall systems than required by today’s energy codes.

Newer buildings can suffer from the same symptoms. While our buildings have become more airtight and better insulated, improper detailing, poor application or value engineering of whole roof and wall systems have left owners with poorly performing building envelopes. The sum of small air leaks in wall transitions, water leaks in the roof, failed sealants at windows and doors, etc. contribute to a significant loss in energy. Whether the building is new or old, improvements to the envelope will not only stop leaks, but can also reduce energy costs.

Benefits of Improvements to the Building Enclosure

While interior improvements such as lighting, mechanical and control systems have a direct impact on utility usage, improvements to the building enclosure have many indirect energy cost- saving benefits. Some of these benefits include:

The most significant benefit is the chance to waterproof and protect the interior of the building. There is nothing more worrying to a parent or administrator than ugly, stained ceiling tiles and the accompanying concern over air quality. The costs of interior damages due to building leaks can easily exceed the return on investment from an energy improvement. So prioritizing the prevention of moisture intrusion ensures energy improvements of any kind will be effective. Additionally, the longer the life of the moisture-control system, the greater the energy benefit will be.

Because the maintenance costs are usually paid out of a separate budget, rarely do they get added to the initial cost for a total life cycle cost of the roof system. The cost of maintaining a roof has a dramatic impact on the benefits of energy improvements. A longer lasting roof, with less maintenance costs, will provide a far better return on investment from the benefits discussed above.

Ultimately, adopting a building envelope strategy that reduces maintenance and repair costs is the best way to improve your return on investment. A leak-free, long-lasting, energy-efficient enclosure is the best way to optimize your energy savings.

There are several options available today to determine the energy savings potential of a building enclosure improvement. These energy evaluations provide valuable data that helps determine the economic feasibility of the project. However, often these evaluations are limited to simply adding insulation or a reflective roof surface. There are many other factors that need to be addressed when analyzing the energy efficiency of a solution:

Simple payback does not take into account the true cost of ownership. A life-cycle cost analysis including energy payback benefits is essential to determining the true present value for improvements to current facilities.

A building envelope focused energy evaluation should include:

In conclusion, we have an opportunity to renovate our existing educational buildings to save a great deal of energy. In some cases, the energy costs saved through improvements to the exterior may pay for a large portion of the project. The benefit is not only financial; performance upgrades to the building envelope can also provide a means for modernizing the appearance of our educational facilities and improving the comfort and educational environment for the students and faculty alike. 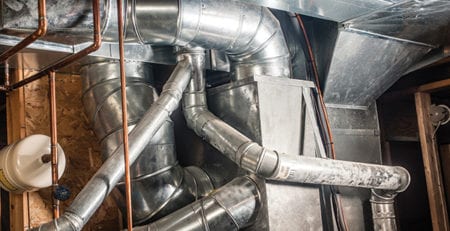 At Aeroseal, we pride ourselves on the "1-2 punch" that... Read More 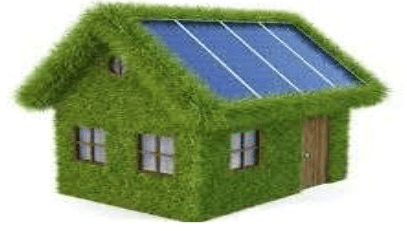 Is the green market boom for real or simply hype?... Read More 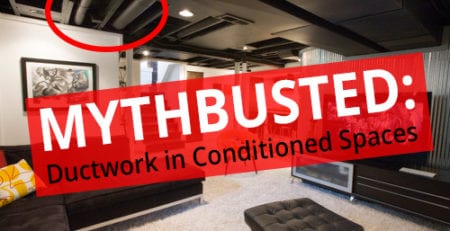 MYTHBUSTED: Duct leakage in interior ductwork does not contribute to... Read More

Another Award Goes To HomeSeal

Sorry, but we just have to boast…again. Since the launch... Read More 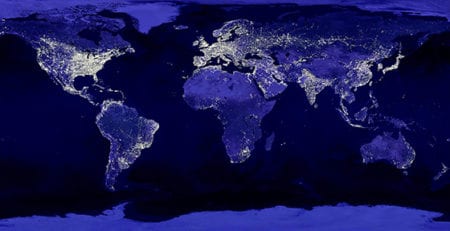 Your world is about to change…and that could be good... Read More