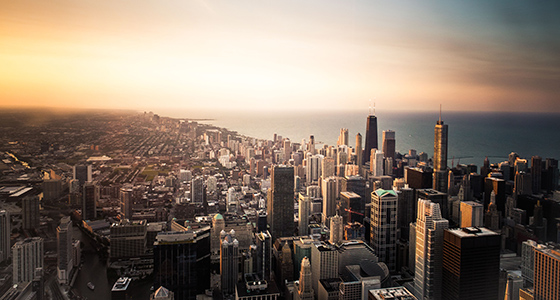 Structural leaks – whether they exist in ductwork, between interior compartments or in the outer building envelope itself, can all have a dramatic impact on airflow. And airflow directly effects the comfort, indoor air quality, energy efficiency and other aspects of building performance. Therefore, having a comprehensive understanding of the factors that influence internal airflow and the consequences of building design on airflow characteristics is critical.

This following article excerpt first appeared in a post from Building Science Corporation (BSC). It provides a comprehensive review of the issues related to building airflow and the science behind its impact on performance.

It has long been recognized that the control of airflow is a crucial and intrinsic part of heat and moisture control in modern building enclosures.  That this statement is true for all climates has been a more recently developed awareness. A large fraction of a modern, well-insulated building’s space conditioning energy load is due to uncontrolled air leakage. Wintertime condensation of water vapor in exfiltrating air (or summertime condensation of infiltrating air) within assemblies is one of the two major sources of moisture in the above-grade enclosure (driving rain being the other). Airflow through the enclosure can also carry, exhaust gases, odors, and sounds through enclosures as well as mold spores and off gassing generated within the enclosure. Uncontrolled air leakage through the enclosure is therefore often a major cause of performance (e.g. comfort, health, energy, durability etc.) problems.

Water vapor diffusion while amenable to simple analysis, is often (but definitely not always) an insignificant source of moisture in modern building envelopes. Wintertime exfiltration condensation is, however, acknowledged as a common building performance problem in cold climates. Warm weather infiltration condensation is often a problem in warm and humid climates (e.g. the southeastern States) and in some cases in cool climates, especially when air conditioning or cooling (e.g. arenas) is used.

The Importance of Airflow Control in Buildings

There are three primary classes of reasons why the control of airflow is important to building performance:

There are other circumstances that require the control of airflow; for example, to control smoke and fire spread through air spaces and building voids and shafts, but these are situations that deal with extreme events, not typical service. This document will emphasize airflow control and the avoidance of related moisture problems.

For airflow to occur, there must be both:

Although the prerequisites are obvious and simple to state, in practical design applications it is not always clear what the pressure differences are or how to assess the existence and nature of flow paths.

In general, the approach taken to control airflow is to attempt to seal all openings at one plane in the building enclosure. This primary plane of airtightness is called the air barrier system. The word system is used since airflow control is not provided by a material, but by an assemblage of materials which includes every joint, seam, and penetration.

There are three primary mechanisms which generate the pressure differences required for airflow within and through buildings (see Figure 1):

Since, it is widely acknowledged that a perfectly airtight air barrier system is unlikely to be achieved in practice, it is also desirable to control the air pressure differences driving the flow. This typically means reducing the pressure imbalance created by HVAC  systems, reducing stack effect pressures by compartmentalizing buildings vertically, and reducing wind pressures by compartmentalizing building plans.

A short review of the three types of forces driving airflow is presented below.

Wind forces act on all buildings, typically creating a positive pressure on the windward face and negative (suction) pressures on the walls. Bernoulli’s equation can be used to calculate the pressure imposed on a building as function of wind speed. The stagnation pressure is defined as the pressure exerted by a flow decelerated to zero speed, and is given by:

The pressure calculated from Equation 1 is not directly what is imposed on a building, and so a pressure coefficient is introduced to modify the stagnation pressure as:

Low-slope roofs tend to have mostly negative (uplift) pressures, especially on the leading edge (Figure 2).  Roofs with slopes above about 25 degrees experience positive pressures on the windward face, and suctions on the leeward.

Stack effect pressures are generated by differences in air density with temperature, i.e. hot air rises and cold air sinks. The air within a building during the wintertime acts like a bubble of hot air in a sea of cold air. In the summertime the situation is reversed, although air temperature differences are usually less.

For example, if the air in a one meter high cylinder, open at the bottom and containing room temperature air (20 °C) is taken into the outdoors at a temperature of -10 °C, an outward pressure of 1.34 Pa would act at the top (Figure 3). The pressure at the bottom must be zero since it is connected to the outdoors. The horizontal plane at which the pressure equals the outdoor pressure (i.e. the difference is zero) is called the Neutral Pressure Plane (NPP).

If the cylinder remained outdoors, the air it contained would slowly cool down to the exterior temperature and no pressure difference would exist. If the cylinder were then inverted and brought back indoors, the pressure at the closed end of the cylinder would again be 1.34 Pa acting outward as the cold air fell downward relative to the indoor air.

In the above examples, no flow occurred because no flow path was provided. If an open-ended cylinder containing room temperature air where used, any temperature difference between the cylinder and the surrounding air would cause flow, and the warm air would be immediately removed and replaced with cool outdoor air. However, if a heating coil were added to the cylinder to maintain the air temperature at 20 °C, airflow in the bottom would be heated. This is analogous to a heated building.  Friction would slow airflow and result in a constant pressure drop along the height of the cylinder. Note that the NPP would now be located at mid-height and that airflow is involved (Figure 4).  Obviously, the less air flowing through this cylinder the less heat energy required to maintain the interior of the cylinder at 20 °C.

Although houses tend to be only 3 to 9 m (9 to 27 feet) tall, stack effect can be a major force driving airflow, particularly in climates with a large temperature difference (more than 25 °C / 40 °F) across the enclosure. Often the exhaust of chimneys and fans, as well as leaky ceiling planes result in a Neutral Pressure Plane located near the ceiling level (Figure 6).

Fans and blowers cause the movement of air within buildings and through enclosures. By doing so, they can generate large pressures. If more air is exhausted from a building than is supplied, a net negative pressure is generated and vice versa.

If air is forced through the ducts that leave the building enclosure or pass outside the primary air barrier system (e.g., the very bad practice of placing ductwork in vented attics or crawlspaces) any leaks in the ductwork (and all ducts have some leakage, most ductwork is very leaky) will result in a net exhaust of air, and hence a net negative inward pressures on the building enclosure. The reverse can happen if leaky ducts outside the air barrier are under a net suction pressure.

Commercial HVAC systems both supply and extract air from buildings. This means both positive and negative pressure can be developed, depending on the balance of supply to exhaust flows. Dust collection systems, commercial range hoods and other industrial air handlers can move thousands of liters per second, seriously disturbing the pressure-flow relationship within a building and should be handled on an individual basis.

In design, one should aim for almost no mechanically induced air pressure across the enclosure. This is achieved by balancing systems so that the same amount of air is supplied as is exhausted. In some case pressurization can be used to control airflow direction — buildings that are depressurized in winter will not have air leakage condensation problems, buildings that are pressurized may have winter condensation problems (if the enclosure leaks) but will exclude pollution from, for example, a parking garage.

This article excerpt was written by John Straube. Ph.D., P.Eng., senior building science specialist for RDH Building Science Inc., and first appeared in a post from Building Science Corporation (BSC). You can read the article in its entirety, including additional information on controlling airflow and the role of various air barrier systems, on the BSC website. 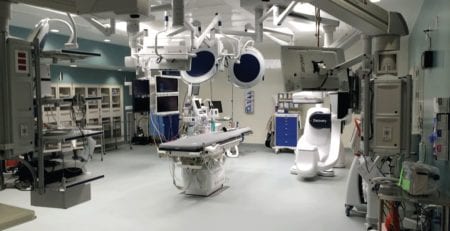 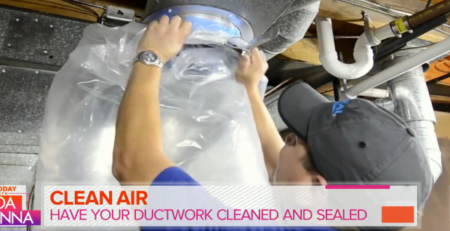 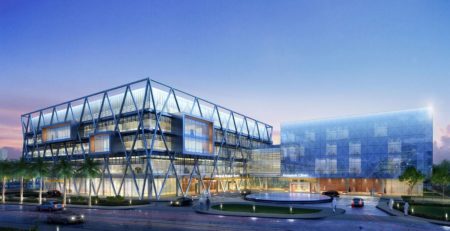 Aeroseal FAQ: What Projects Are Best for Duct Sealing? 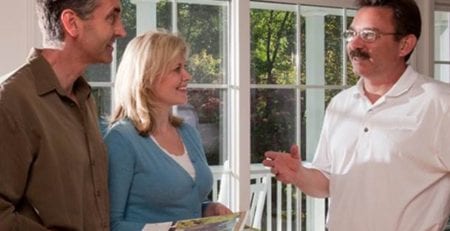 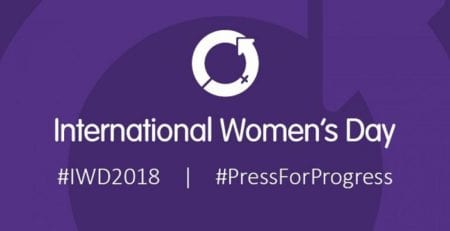 No matter what side of the country your building sits,... Read More