Billy Pell2019-05-29T11:18:32-04:00
Aeroseal Commercial
The draft of BSR/ASHRAE Standard 215P officially began its 45-day publication public review period on September 1, 2017.  It was announced in the current issue of ASHRAE’s Standards Actions (Volume VIII, Issue 36). The purpose of the standard – Method of Test to Determine Leakage of Operating HVAC Air Distribution Systems – is to specify a method of test to determine leakage airflow and fractional leakage of operating HVAC air distribution systems and determine the uncertainty of the test results. Previous industry guidelines pertaining to air distribution systems primarily focused on what to test and what results are necessary for passage.  ASHRAE SPC215P takes duct testing to a new level by specifying the methods of duct testing to be used to determine leakage. This new guideline reflects the industry’s growing understanding of the major role duct leakage plays in overall building performance. As stated in the forward of the document, “HVAC system air leakage significantly increases building energy consumption. Leakage also reduces the system’s ability to control and deliver intended flows and pressures, and to manage the spread of contaminants. As such, there is a need to minimize leakage airflows during air-handling system operation.” By using the simplified methodology for estimating leakage airflows outlined in this standard “Users can determine where to focus potential sealing activities.” Aeroseal has also developed a “duct leakage estimator” to help in calculating factional duct leakage. The tool uses 14 simple questions to help determine which duct systems may benefit from further testing and/or duct sealing. To submit a comment on the SPC215P standard, access the online comment database on the ASHRAE website. Public comment period closes on October 16, Please watch for more information on this and other important standards changes in an upcoming issue of Building Solutions newsletter. 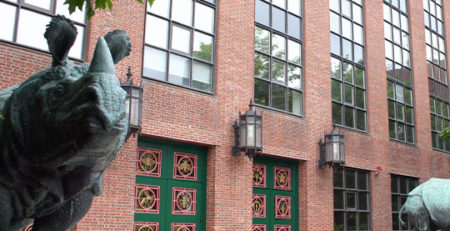 As the nation considers an array of options to handle... Read More 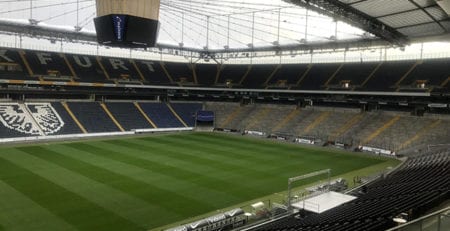 Are you a football/soccer fan? The European partner for... Read More 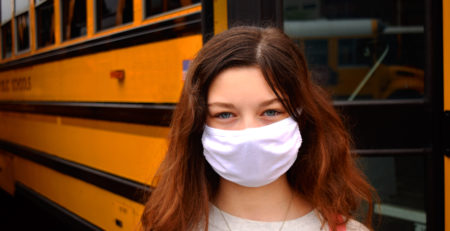 COVID-101: How School Facility Managers are Preparing for the Fall 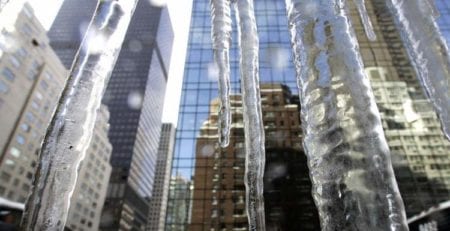 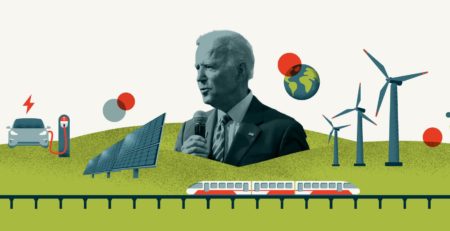 As you may know, the new administration is turning... Read More 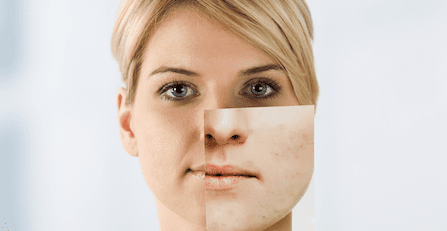 A few months ago, we shared a powerful story... Read More