In 1993, scientist Dr. Mark Modera invented the Aeroseal technology in his garage. A system that seals leaks from the inside by sending pressurized sealant into a home or building’s ductwork to seal leaks and achieve energy efficiency.

In 2010, the company was created by Amit Gupta, Aeroseal’s CEO today. This was when the technology began to take flight in its mission, and since then, it has been considered during building processes worldwide.

Aeroseal’s story started with a problem. Most of the homes in which we live, and the buildings we work in, have air ducts that leak air. A lot of air. For the majority of the modern building era, this was considered a common problem and one that contractors and homeowners just accepted.

Aeroseal helps contractors and homeowners learn that leaky ducts affect lives in many ways, including:

And that’s just a few. There is a long list of ways leaky ducts can influence one’s quality of life, and Aeroseal can help negatively.

A lot has happened over the past 12 years. Through all the testing and applications, Aeroseal is the technology it is today, sealing homes and buildings in several countries. And as the company has grown, so has an awareness of the issue.

The world generates 22.1 million metric tons (gigatons) of carbon dioxide every year. Homes and buildings are one of the largest sources of these annual carbon emissions. Aeroseal’s mission is to cut carbon emissions by one gigaton annually, which is the size of about 134 million U.S. households. 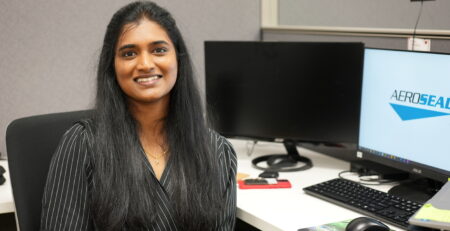 Meet Kruthi: A Software Developer Who Learns More To Do More

Kruthi, born and raised in India, finished off her Master’s... Read More 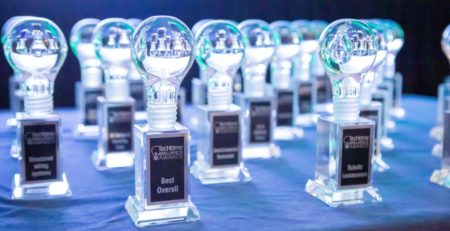 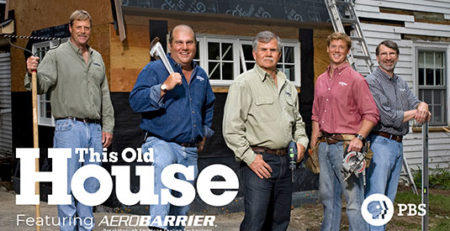 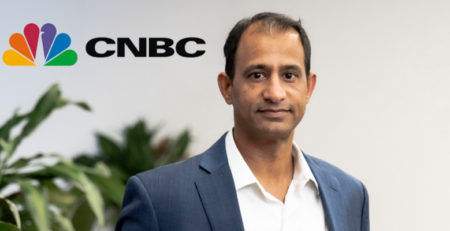 CNBC: How Aeroseal is Putting an End to Drafty Houses 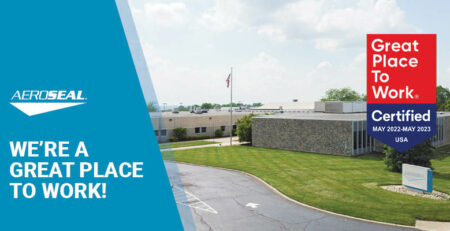 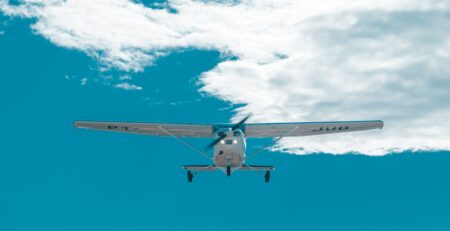 From the Wright Brothers to Aeroseal

Invention and innovation have a rich history in Dayton. At... Read More