When McKinstry gives their customers a quote on either the cost or the amount of energy savings they can expect from one of their building performance projects, they guarantee the results. Therefore, it’s critical  they are confident in their estimations before the work begins.

That guarantee, along with the experience they’ve gained over five decades of contracting work, helped McKinstry land a renovation project with Northern Washington’s Skagit County, where local officials wanted to install 70 new HVAC systems into their government administration building. After opening its doors in 1977, officials thought it was time to add air conditioning to the three-story 35,000 sqft building. 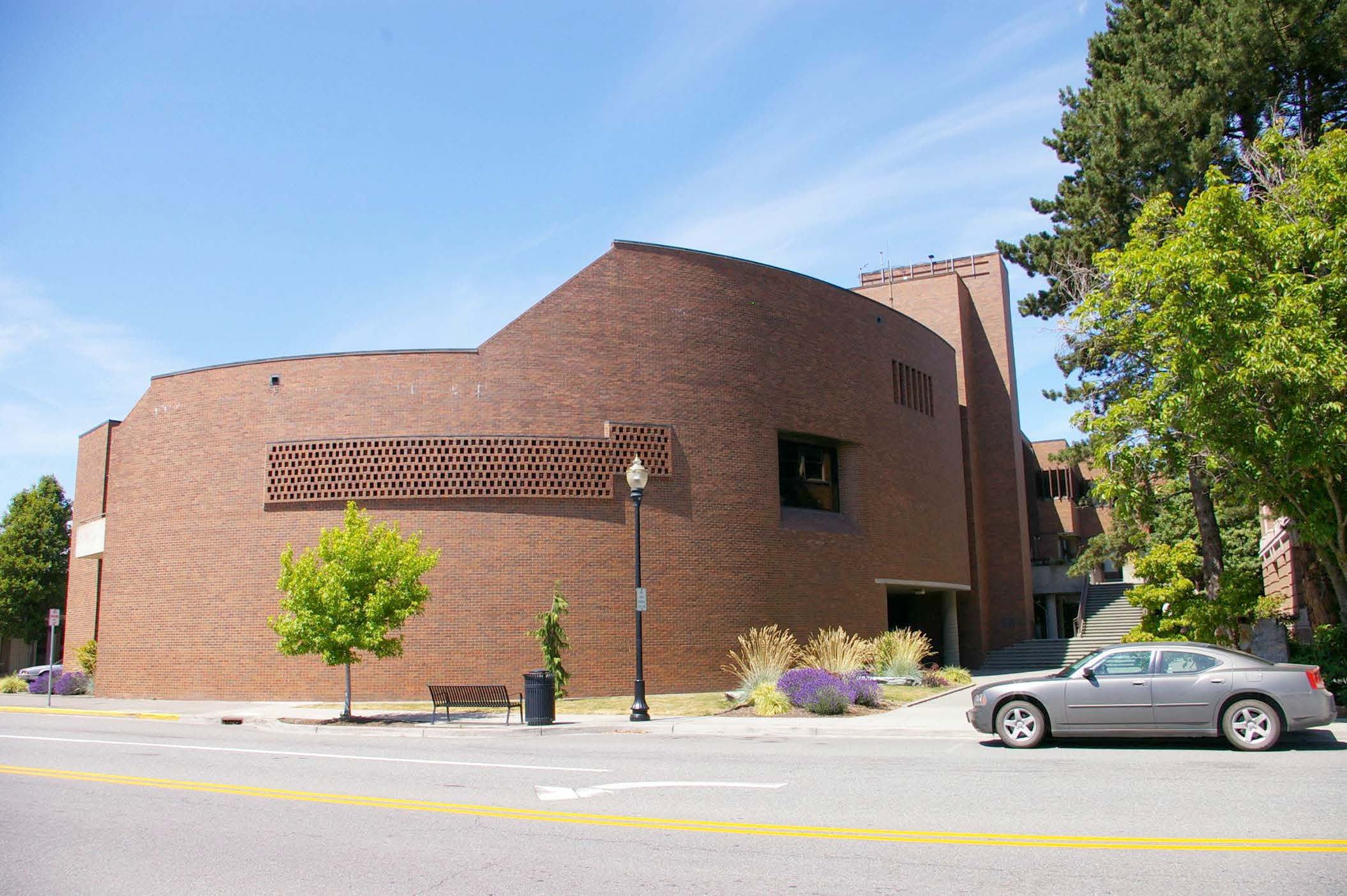 McKinstry knew that if they could salvage the building’s existing duct system, they would eliminate much of the expense and disruption that comes from replacing existing ductwork. Testing of the current duct system, however, showed excessive leakage – something they would have to remedy if they were to qualify for the state’s results-based energy savings rebate program.

Familiar with Aeroseal duct sealing technology, McKinstry proposed that the existing duct system be sealed airtight using the Aeroseal method and then reused for the newly installed air conditioning equipment. By sealing from the inside of the ducts, the technology allows contractors to quickly find and seal the leaks without demolition. The computer-controlled process would generate the before-and-after Certificate of Completion needed to secure the rebate.

Using the proprietary Aeroseal energy savings model, the Aeroseal crew was able to closely estimate the amount of energy savings that would come from Aeroseal duct sealing. Armed with this information, McKinstry was able to guarantee huge energy savings for a renovation project that could be accomplished with minimal disruption.

Will Pokorny, Construction Manager, McKinstry, Seattle: “Using their energy model, Aeroseal was able to give us an estimate on the energy cost savings we could expect from sealing the ductwork. Given the large amount generated by their modeling, we decided to play it safe and guarantee a more conservative number. In the end, the savings turned out to be even more than Aeroseal’s original estimate – and it allowed us to deliver on an impressive four-year ROI.”

Patrick Bellows, Project Manager, McKinstry, Seattle: “With such a unique approach to duct sealing, there was a bit of apprehension before the Aeroseal team arrived. But after the first sealing event went flawlessly, we had no further worries whatsoever. The sealing technology worked wonders. I would recommend it for use in older retrofit projects and even in new buildings where building performance matters.”

No matter what side of the country your building... Read More 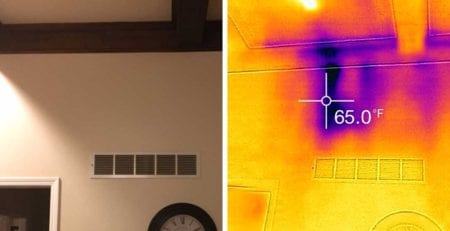 In a previous post, we explained the differences between... Read More

Excerpt from the Quadrennial Technology Review: An Assessment of Energy... Read More 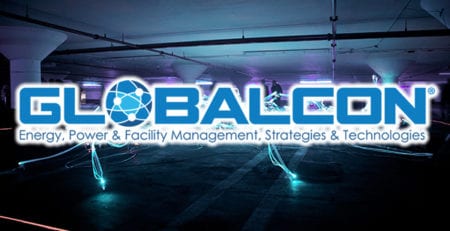 Each year, the best and brightest minds in energy,... Read More 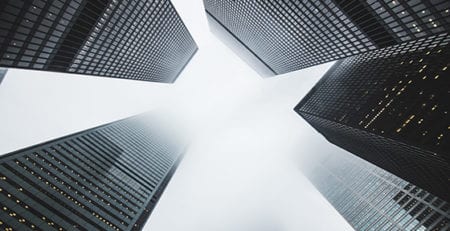