On the first day of spring I have to share a quick Aeroseal story from one East Coast survivor of the Winter of 2015. I just got off the phone with Art A. a homeowner that lives in a 150-unit gated community in Armonk, CT. His house is just a few years old, is considered upscale by most anyone’s standards, was built by one of the highest-rated developers in the U.S. but, as it turns out, still had significant duct leak issues. Here’s what he told me… For years, I’ve contended with drafts that led to cold spots throughout the house. At the same time, rising energy costs had me thinking about energy conservation measures. Earlier in the year I attend a home energy conservation presentation sponsored by Con Ed and had an energy audit done to my home. The final report came with several energy-saving suggestions…and a high price tag to do the work.
So I shared the list with another energy expert I knew. He said, if I do nothing else, I should at least seal the ductwork in my home. This, he said, is where I’d get the biggest bang for my buck. He suggested I use a duct sealing specialists that are licensed for aeroseal, a new duct sealing technology developed by the U.S. Department of Energy. He said it was by far, the most effective means of sealing ducts…and should cost a lot less than the original quote. It took the duct sealing specialists just a couple of days to seal my entire ductwork and the difference was instantly apparent. Even without the computerized report that showed the amount of leakage before and after, I knew that the duct sealing made a huge difference. The drafts were gone and both my wife and I noted that we could really feel a stronger, warmer flow of air whenever we passed by a vent. While it’s a bit early to calculate the exact difference, it’s also clear that we will be saving significantly on our energy costs as well. Room to room comfort and lower energy bills – not a bad winter memory. 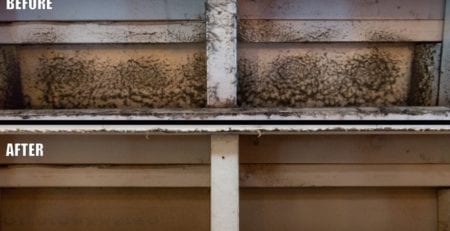 Thinking about Cleaning Your Ducts?

Are you thinking about having your ducts cleaned?   Are you... Read More 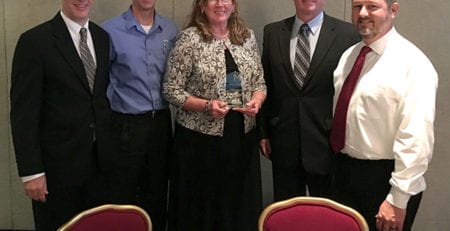 Congratulations to the entire Aeroseal Team for being recognized for... Read More 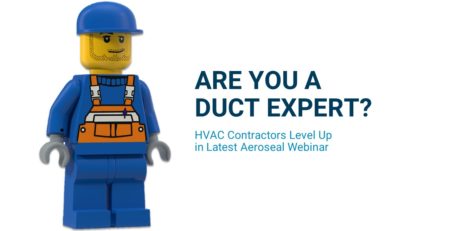 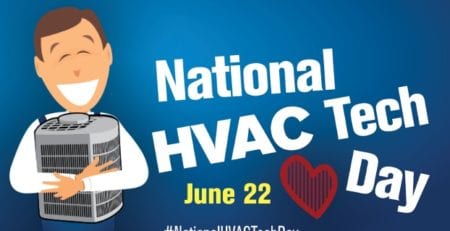 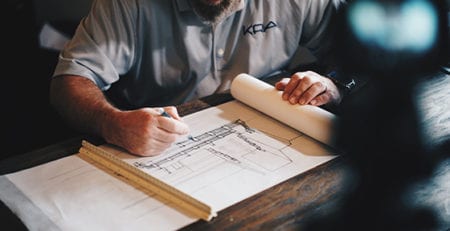 Codes are designed to be good building practices. They are... Read More