DUCT SEALING
as an ECM Webinar

We respect your privacy and do not tolerate spam and will never sell, rent, lease or give away your information (name, email, etc.) to any third party.

Ducts leak… It’s not a secret But it is a problem…a significant one! ASHRAE estimates that 75% of commercial buildings have 10-25% duct leakage. A recently conducted survey by BCA confirms it:

The cost in lost energy from these duct leaks is HUGE. A commissioning study from Berkeley National Labs shows duct leakage to be the TOP building fault when it comes to energy waste. In fact, annual energy cost from duct leakage is estimated to be a whopping $2.9 billion. Nearly double its closest “rival” – leaving the HVAC on when building is unoccupied.

So why is this problem still so rampant? Duct leakage in commercial buildings has been all but ignored for one simple reason – there was no viable solution to fix the problem, until now. Aeroseal duct sealing technology seals ducts from the inside to reduce leakage by up to 90%, thereby lowering fan speeds and saving precious energy. This method is high effective, affordable and simple when compared to tape or mastic, and has none of the access limitations.

In this webinar, panelists will give an overview of the problem, and introduce attendees to specific tools to estimate duct leakage and methods used to ensure a building is a good candidate for duct sealing. Project results will verify the efficacy of the duct leakage estimating tools.

Special guest panelist, Rob Lester from Ameresco will walk through a real-life project example to demonstrate the how energy savings was achieved, using the Aeroseal measurement and verification tools. Lester will also highlight why and how Ameresco uses the duct sealing ECM with its ESCO customers.

Aeroseal is a proud member of NAESCO 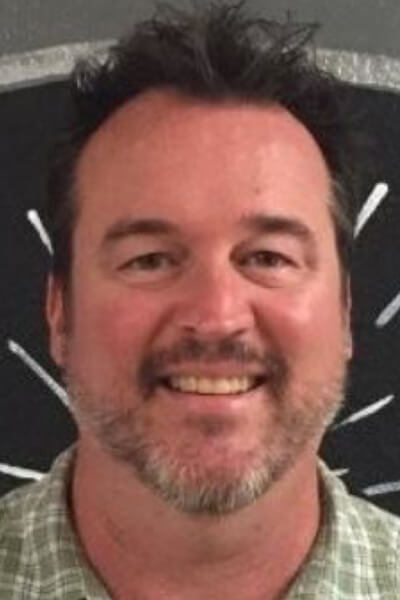 Rob Lester has been a project manager his entire professional career… most recently with Ameresco as senior project manager since 2016. Projects under his control at Ameresco have generated more than $100K per year in energy conservation savings. Areas of expertise include, ESCO, military, construction, material handling and more. He has been a multifunctional team leader on design/build construction projects and is also well-versed in federal government contacting and hospital construction management. He also has experience in the areas of quality control, facility management, LEED and energy savings performance contracts. He believes that success is achieved through continuous improvement. Rob studied at the University of Nebraska at Omaha. 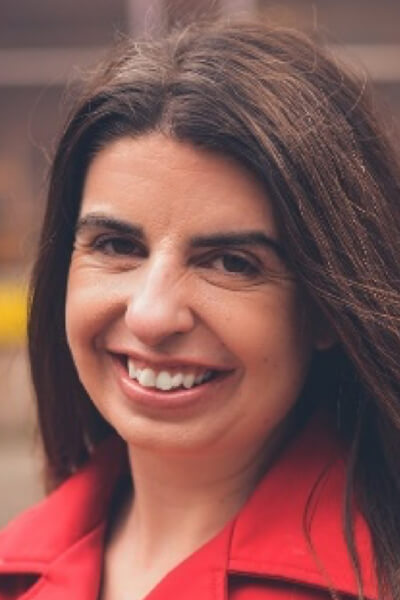 April Frakes is the Director of National Account Sales for Aeroseal. She has more than 10 years’ experience in national account management and has developed a proven track record of success by helping her customer’s effectively meet their goals.  During her tenure at Aeroseal, she has presented at several webinars and tradeshows, including the World Energy Congress, West Coast Energy and Globalcon. April has a bachelor’s degree from Indiana Wesleyan University.

Aeroseal Is An Approved Energy Conservation Measure For 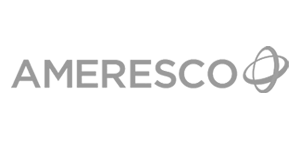 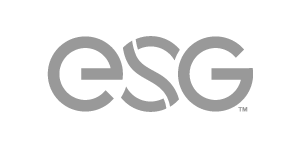 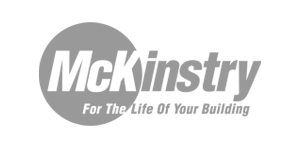 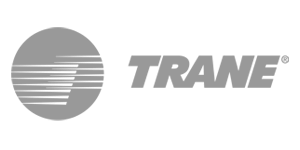