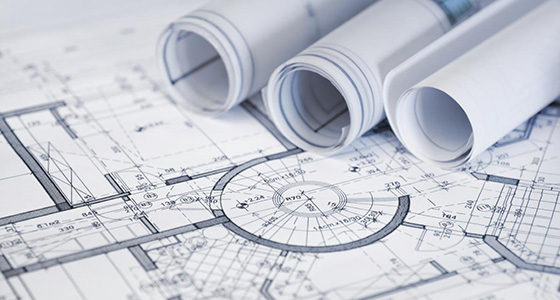 As we head into a new year, the future of government regulations affecting environmentally friendly building practices is up for grabs. For green building proponents, however, the White House is not the be-all, end-all when it comes to industry practice. In fact, states like California, Illinois, and Washington, as well as industry organizations such as ASHRAE and the International Code Council (ICC) continue to push for building standards that prioritize energy efficiency.

Nowhere is this more apparent than in some of the changes to industry standards that are coming down the pike for duct testing and allowable leakage rates. Over the past several years, the builder community has come to better understand the significant role that proper air distribution plays in overall building performance and these changes clearly reflect this new understanding.

When it comes to commercial buildings, ASHRAE 90.1 standard is considered by many to be the industry bible for energy code compliance, providing minimum requirements for energy efficient designs for buildings except for low-rise residential buildings. First published in 1975 (ASHRAE 90), this guide addresses the energy-efficiency requirements for the design, materials, and equipment used in nearly all new construction and renovation projects. The standard has been tweaked and updated numerous times over the past forty years or so and, in 1999, was placed on continuous maintenance to reflect the increased adoption rate of new technologies and fluctuating energy prices. While it is developed by ASHRAE committee members, the code is typically adopted by IECC (International Energy Conservation Code), IGCC (International Green Construction Code) and other standards bodies as well.

The latest edition of ASHRAE 90.1 standard includes key updates to the section regarding air duct design, testing and performance. There are two significant changes you should know about:

Amount of Duct To Be Tested

It’s not enough to install ductwork and simply assume it’s good to go. If the ductwork doesn’t meet minimum standards for leakage, the performance of the entire HVAC system – and the building itself – could be in jeopardy. Currently, ASHRAE 90.1 recommends that 25% of a newly installed duct system be tested for leakage. If results show that the leakage rate exceeds acceptable levels, duct sealers are called in to fix the problem, followed by another retesting of 25% of the duct system.

Unfortunately, this practice is vulnerable to abuse. A re-sealing and retesting of the same 25% may eventually yield passable results, but it certainly doesn’t ensure that the system as a whole meets acceptable standards for tightness.

“With this new standard, getting it right the first time is critical,” said Neal Walsh, senior vice president, Aeroseal. “Having to re-seal and re-test increasingly larger portions of the duct system can easily turn into a time- and labor-intensive proposition. The escalated testing process will help ensure that adequate attention is paid to duct sealing from the start, and that, in turn, will have a direct impact on the overall efficiency of the HVAC system.”

Past versions of the ASHRAE 90.1 code allowed for different HVAC system leakage rates depending upon the size of the system and other variables. The upcoming version changes all that, making leakage rates tighter and less ambiguous:

In addition to these changes, the new version of 90.1 will also, for the first time, specify aerosol duct sealing technology as an option for duct sealing.

“These updates really reflect the industry’s increased understanding of the critical role that duct performance plays in overall building performance,” said Walsh.  “It also highlights the fact that taking a whole-system approach is vital to achieving maximum energy efficiency.”

The newly found respect for ductwork that’s reflected in the newly revised ASHRAE 90.1 standards is also visible in ASHRAE 189.1 standard, the organization’s standards guide for high-performance buildings. Completed this past February, the updated manual includes new guidelines regarding the type of duct system to be tested.

In the past, ASHRAE 189.1 specified that only ducts operating at >3 IWG (inch water gage) of pressure be subject to testing. The new code specifies duct testing for any ductwork operating at >2 IWG.

“With increased interest in green building, more commercial properties than ever before are using energy-efficient low pressure ducts,” said Walsh. “The updated standard makes it clear that duct leaks – even those in low-pressure systems – can have a substantial impact on energy consumption.”

Previous industry guidelines pertaining to air distribution systems primarily focused on what to test and what results are necessary for passage.  ASHRAE SPC215 takes duct testing to a new level by specifying the methods of duct testing to be used to determine leakage. Scheduled for release the beginning of the new year, ASHRAE SPC215 is expected to adopt a tiered approach to testing (first test = 20% of the ductwork; 2nd test = 100%).

At the same time, SMACNA guidelines have relied on calculations to determine maximum permissible leakage rates.  The current formula Leakagemax = CL X P0.65 X SA takes a number of variables into account, including the total surface area, duct pressure and leakage class specified by the engineer. The updated guide is expected to eliminate many of these variables under the evolving assumption that duct leakage is detrimental to all air distribution systems, no matter their size or type.

As with the other updates, these new guidelines reflect the industry’s growing understanding of the major role duct leakage plays in overall building performance.  As a result, it is expected that sealing and testing duct systems will play an increasingly significant role in commercial building construction and remodeling.

In late 2017, SMACNA presented for public review an updated version of its HVAC Duct Construction Standards. This fourth edition includes a variety of updates that reflect industry innovations that impact the construction, installation and repair of HVAC ductwork – both metal and flexible ducts. Most notable is the inclusion, for the first time, of aerosol duct sealing as a viable alternative to traditional manual sealing methods.

“Now that it has been on the market for more than a decade, aerosol-based duct sealing technology has proven to be a highly effective means of sealing ductwork and in many cases, the only viable means of getting the job done,” said Dr. Mark P. Modera, Director of the UC-Davis Western Cooling Efficiency Center (WCEC) and inventor of Aeroseal technology. “Its inclusion in the SMACNA standards reflects the multitude of buildings around the globe that have used this new approach to duct sealing in order to repair leaks in existing ductwork and ensure maximum efficiency in new constructions.”

The International Energy Conservation Code (IECC) was first introduced in 1998 by the International Code Council. The comprehensive guide provides a blueprint for energy-efficient building envelopes, HVAC installation, lighting and power systems and other elements affecting overall building performance. For years, IECC has been adopted by many U.S. states and municipal governments as mandatory minimum requirements for energy efficient buildings.  The latest version of this code takes effect on January 1, 2018.

Among changes in the code requirements for residential buildings is a provision that requires building owners to provide all HVAC equipment and testing data needed to determine proper installation. This will undoubtedly increase post-installation testing and drive processes that ensure effective duct sealing has been accomplished.

While national standards bodies update their building guidelines, a number of states are revamping their own building code requirements. Unlike ASHRAE or SMACNA guidelines, these state updated codes are law and, in the case of California, often serve as the catalyst for broader national building code adoption.

Early into the new year, California is expected to present the latest version Title 24, the state’s building standards code. As with other building code updates, this new document will place unprecedented weight on duct system performance. While specifics of the plan have yet to be determined, all indications are that the new building code requirements will reflect the current industry emphasis now being placed on duct leakage and the role effective duct performance plays in commercial building energy efficiency.

“There are several ways that California may ultimately enforce tighter duct leakage specifications,” said Walsh. “It may materialize as a simple maximum rate mandate or as incentives for exceeding minimum levels. We’ve also heard serious discussions regarding the implementation of a point system for overall building code adherence – the goal being to hit a certain total number of points at the end of the project.”

Whatever the final results of California Title 24, its implications for the nationwide building industry is clear. History has shown that where California goes – many other states will soon follow. And the nationwide trend is already picking up steam – tighter leakage rates, higher percentage of duct system testing, broader inclusion of duct types to be included in the testing process, and a tiered testing system.

“The duct systems in most U.S. Commercial buildings today leak – that’s an established fact,” said Walsh. “And while it’s estimated that the annual cost of these leaks run in the billions of dollars in wasted energy and IAQ concerns, fixes to the problem have been limited. With the introduction of aerosol duct sealing and other new technologies, that is no longer the case, and these new, tighter regulations reflect our new ability to solve this critical problem.”

No matter what direction the federal government’s energy policy takes in 2018, the momentum towards energy efficient building is fast and formative. At the same time, the role that duct systems (and duct leakage) play in overall building performance continues to escalate.  As a result, updated specifications and building code regulations pertaining to this critical aspect of building compliance are finally receiving the scrutiny and attention that they are due. 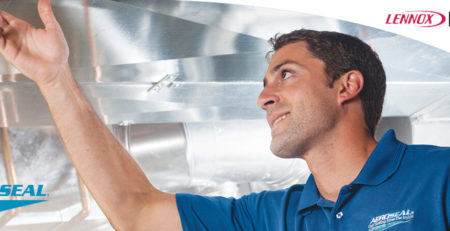 Lennox 2020 Hosts, “From Good to Great in HVAC, Become a Duct Expert”

In a month, the HVAC equipment manufacturer Lennox will... Read More 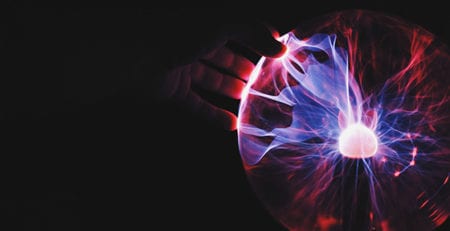 This week we are in Washington, D.C. for the... Read More 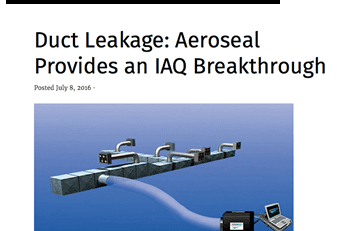 In The News: Duct Leaks vs Indoor Air Quality 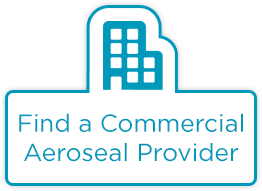 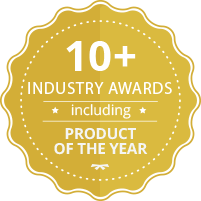