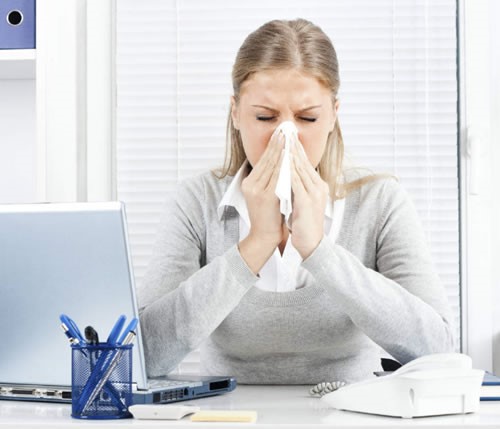 Nothing To Sneeze At

Not too long ago, home improvement expert Lou Manfredini, host of HouseSmarts TV, was on NBC’s Today Show talking about the growing homeowner concern over indoor allergens. He noted that evidence indicates the air inside our home is likely to be two to five times worse than outside. This is true whether you live in the city or the country. And when you consider the fact that we spend about 90% of our time indoors, the exposure to indoor pollutants can be substantial.

Given these facts, it’s no wonder that a growing number of homeowners are actively turning to their HVAC service providers for answers.  According to market analysts BBC Research, the U.S. market for IAQ will grow from nearly $7.3 billion in 2012 to nearly 9.2 billion in 2017 – more than a quarter of which ($2.4 billion) will go toward home improvement services.

The Center for Disease Control (CDC) estimates that 2 out of 3 indoor air quality problems involve the HVAC system – both the heating and air conditioning side of the equation as well as the more obvious component involving ventilation. In fact, an overwhelming amount of IAQ problems can be traced directly to duct leakage.

Leaks in supply ductwork can cause an excessive amount of negative pressure within the home or building envelope. This increased pressure causes air from surrounding areas – it may be the outdoors, a wall cavity, attic, or garage — to be drawn back into the living space. That air often contains dust and other contaminants, which now become airborne and easily spread throughout the house.

Duct leakage in an exhaust chase could lead to other ramifications. Like trying to suck liquid through a straw with a hole in it, leaky ventilation ducts severely limit the effectiveness of the exhaust system. This in turn promotes the growth of mold and mildew, and limits the elimination of smoke, odors and other air contaminants.

“Duct leaks can allow contaminated air to enter the same system that is distributing treated air from the furnace and air conditioner throughout the house,” said Joe Reupert, owner of Reupert Heating & Air Conditioning, an HVAC shop serving the Cincinnati region. “Having the ability to quickly and effectively seal a duct system allows me to offer my customers a solution to this type of problem and differentiates me from the competition.”

Given the huge impact that duct leaks play in promoting poor IAQ, duct sealing is often the single most effective means of making IAQ improvements. Unfortunately traditional manual duct sealing is more often than not, woefully ineffective at having any significant impact on IAQ concerns.

The biggest problem is access. Most installed ductwork is hidden behind walls, under ceilings or other inaccessible locations. In such cases, accessing the leaks to seal them by hand can require substantial demolition – tearing down the walls and other structures that obscure access to the leaks. And if you’ve ever tried to find and seal ducts located in an attic, you probably know first hand how tight spaces can limit the effectiveness of your results.  Are your customer’s ducts wrapped in insulation? Then manual sealing will require the extra time and expense necessary to remove and then rewrap once the leaks are sealed.

For all of these reasons, the time, expense and disruption that is associated with duct sealing often makes the prospect of fixing leaks indefensible for the homeowner.

With this reality in mind, the U.S. Department of Energy, along with the EPA and other organizations funded research to develop a viable, cost-effective solution to this critical problem. The result was an aerosol-based duct sealing technology that would prove groundbreaking for the building and HVAC industries.

Commercially known as aeroseal, the new technology works from the inside of the ducts to seal leaks. The computerized equipment used in the sealing process is attached to the ductwork via a long flexible tube that extends from the equipment to a temporary hole cut into the ductwork.

As part of the setup process, all of the registers serviced by the ductwork are temporarily blocked so that any air being pushed into the ducts can only escape through leaks. When this is done, the aeroseal service tech can use the computerized equipment to measure the exact amount of leakage before the sealing process even begins.

When ready, the equipment sends an aerosol mist of microscopic sealing particles into the interior of the ductwork. These particles do not coat the entire interior walls but stay suspended in air until they come in contact with the leak(s). Here they cling to the edge of the hole and then to other sealant particles until the entire leak is sealed.

This unique “from the inside” process offers several significant advantages:

This ongoing monitoring and reporting removes the guesswork from the duct sealing process. Unlike manual sealing methods that require retesting each time sealing takes place, the aeroseal process provides ongoing “live” feedback of the results as the procedure is happening. The final report alleviates the need for retesting or third-party certification at the end of the process.

For decades, issues related to poor indoor air quality in homes have simply gone unaddressed for one simple reason – an effective, viable solution did not exist. Aerosol-based duct sealing technology changes all that.

If you’d like to learn more about how you can help your customers improve the indoor air quality of their home, you can join us January 31st for a Healthy Home webinar sponsored by Efficiency First. Click here to register. 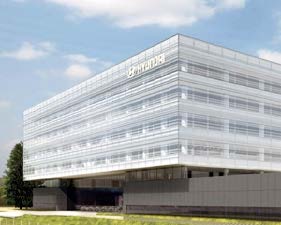 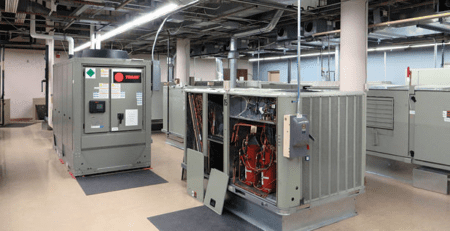 Commercial HVAC Maintenance is Crucial to the Health of Your Building

As the maintenance manager or owner of a commercial building,... Read More 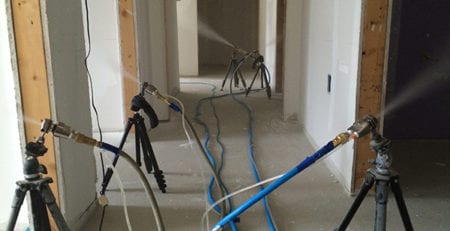 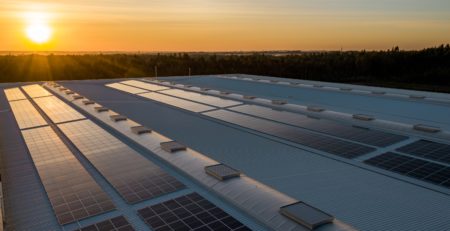 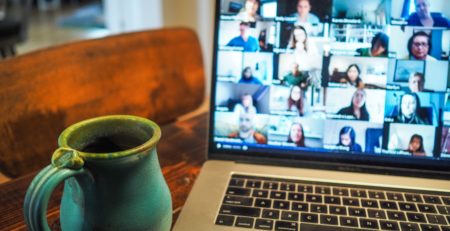 Internship programs are great learning opportunities for students and the... Read More 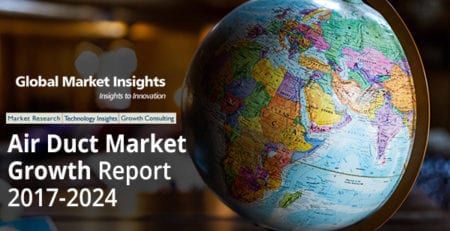